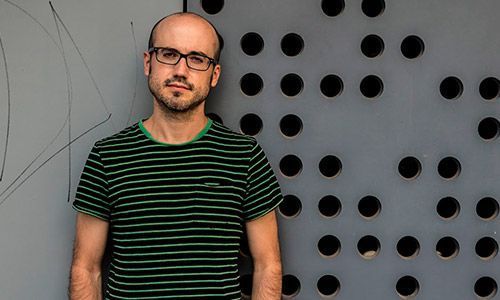 Alfredo Rugeles, Ernest Martínez-Izquierdo, Carlos Fontcuberta, Jesús Rueda and Marcela Rodríguez were the expert jury for this year’s edition. All the pieces submitted for the prize were meticulously analyzed by them before coming to a conclusion. The Prize is announced annualy by the Ferrer-Salat Foundation and the winner is rewarded with 35.000€.

The piece will be played in concert by the Orquesta Sinfónica de Radiotelevisión Española next autumn. The premiere will take place in Teatro Monumental de Madrid. 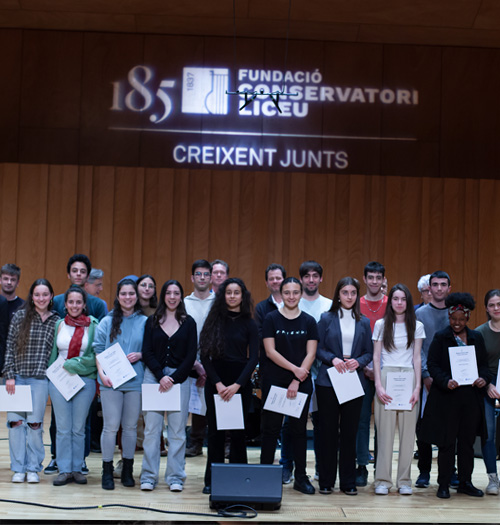 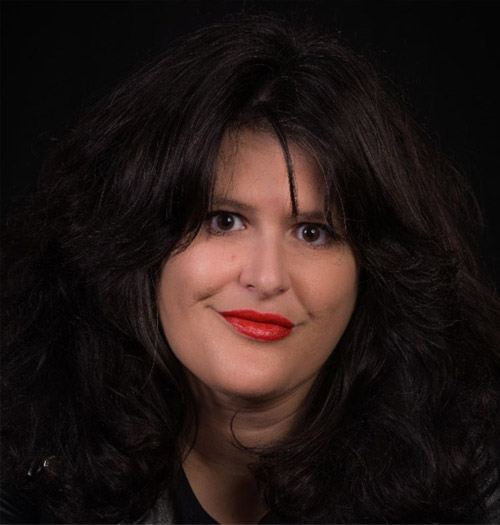